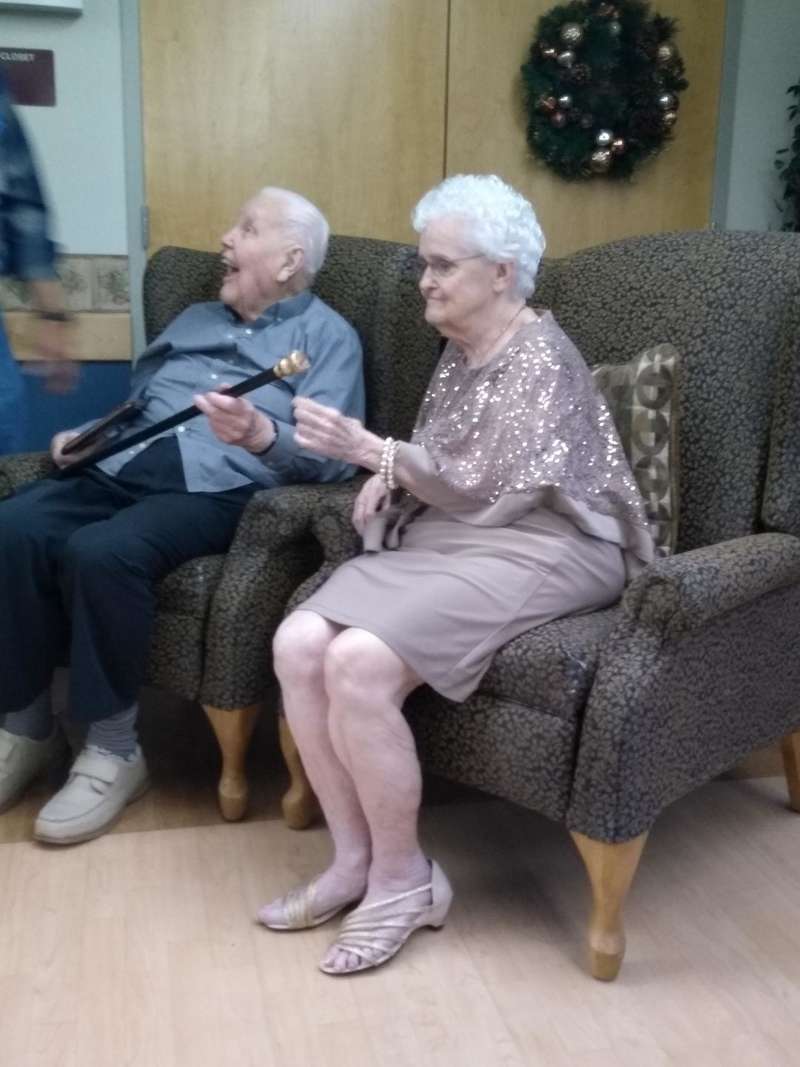 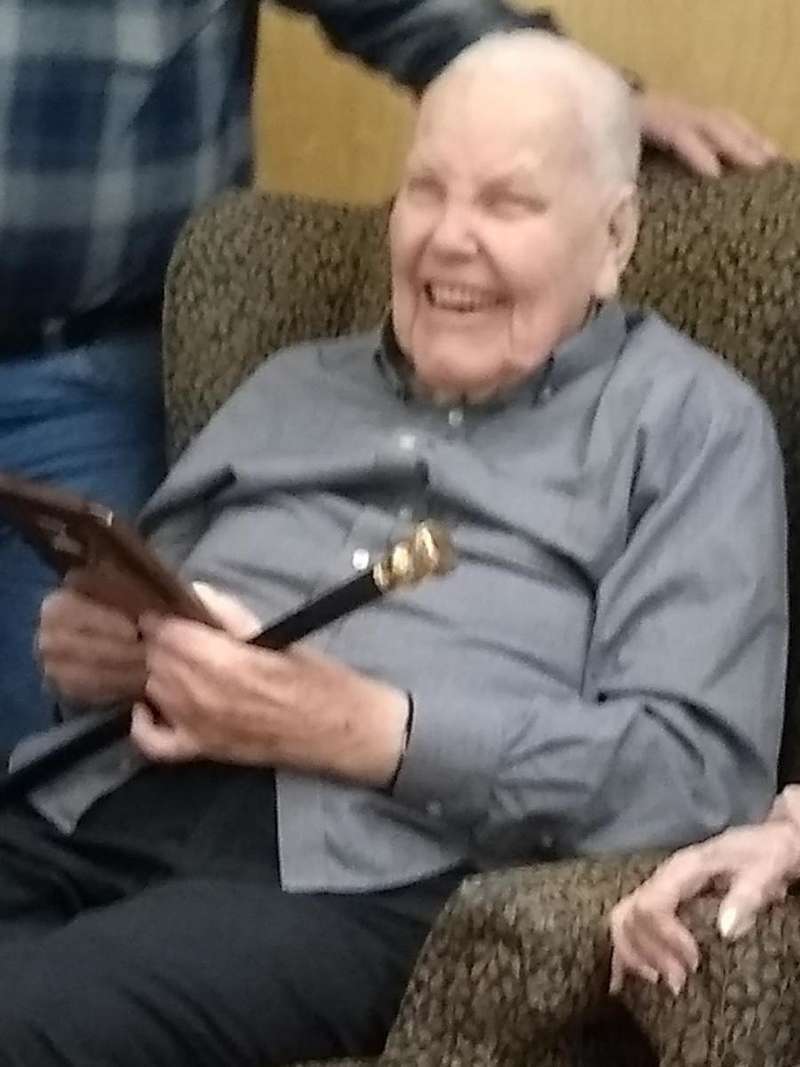 The Boston Post Cane tradition began in 1909 when Boston Post publisher Edwin A. Grozier sent ebony canes with 14-carat gold tops to 700 towns in New England, asking they be given to the oldest male resident in the town with his compliments, and then passed down in succession. In 1930 the tradition expanded to include women. Today, East Machias holds a ceremony presenting the cane, then stores it for safekeeping. Photos courtesy Rep. Will Tuell (R-E. Machias)