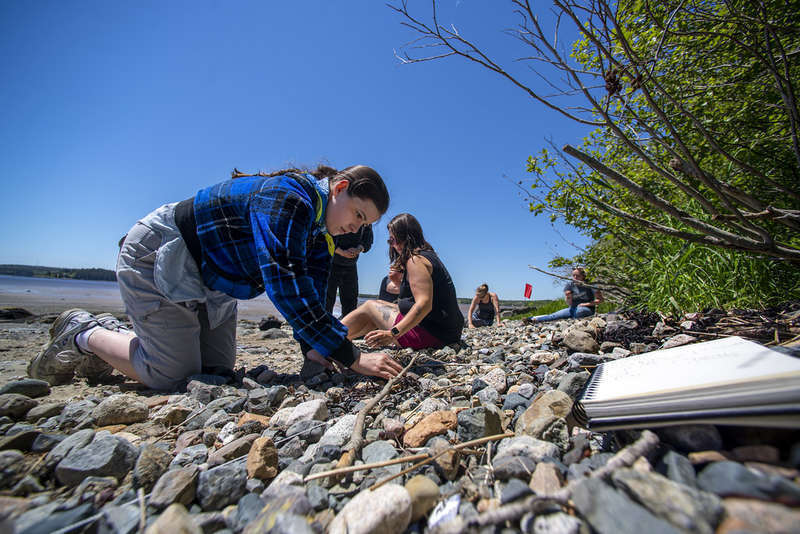 Archeological research at UMM gets a boost from anonymous donor

Machias, Maine — The University of Maine at Machias has received a gift of $12,500 from an anonymous donor that will help fund continuing efforts to research, record and archive petroglyph sites on Machias Bay, head of campus Andy Egan has announced.

Machias Bay is home to one of the largest concentrations of petroglyphs on the Atlantic coast of North America, according to archeologists. The ancient images were pecked into tidal rocks by the Passamaquoddy people as many as 3,000 years ago and depict animals, humans and shamanic rituals.

Prejudice has no place in Maine
Quick search
Categories