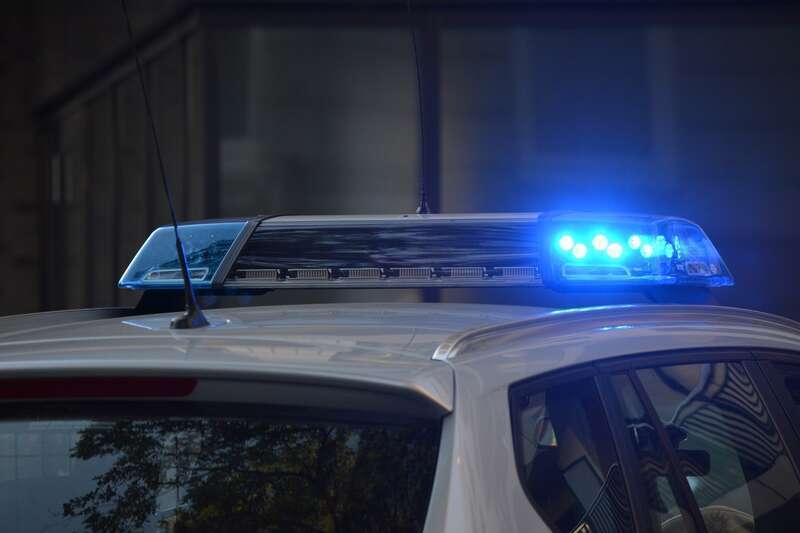 Maine State Police today announced a fourth murder suspect has been arrested in connection with the Nov. 4 shooting of 17-year-old Brandin Guerrero, whose body was found on High Street in Machias.

Three other suspects are currently being held in the Washington County Jail and have been charged with murder and felony murder in connection with the drug-related murder.

On the same day, Juan Ortiz of Concord, New Hampshire, 27,  and Emanuel Ramos of Roxbury Massachusetts, 30, were apprehended in Fort Worth, Texas, by the Fort Worth Texas Police Department, acting on information provided by the Maine State Police Major Crimes Unit North.