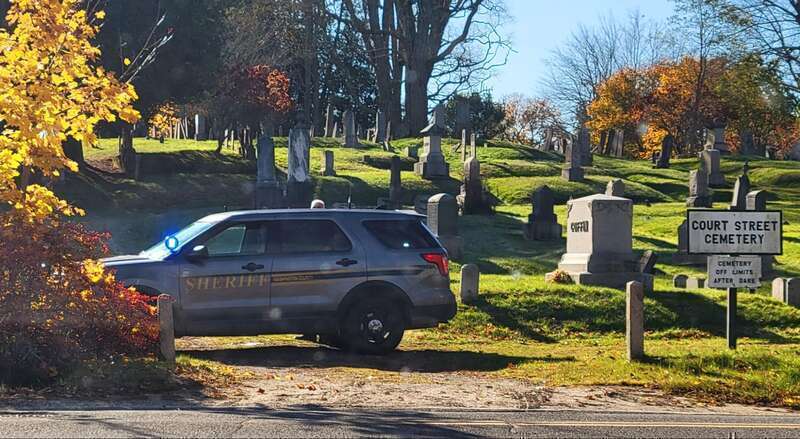 Three men have been arrested in connection with the murder of 17-year-old Brandin Guerrero of Massapequa, New York, who was found dead on High Street in Machias on the morning of Nov. 4.

Maine State Police first announced the capture of Nathanael Genao, 23 of New Bedford, Massachusetts, who was Nov. 19 arrested without incident at his home by the Massachusetts State Police Violent Fugitive Apprehension Section and the New Bedford Police Department, assisted by the US Marshals Service Boston.

The Nature of Phenology: Japanese beetles