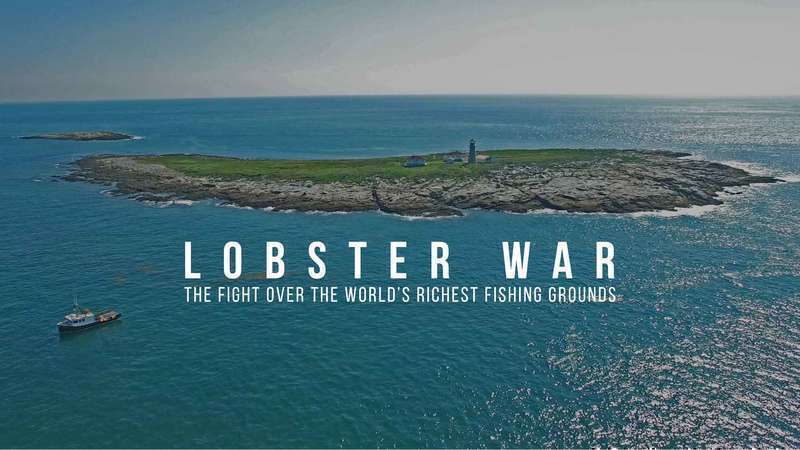 by Sarah Craighead Dedmon
A movie filmed off the coast of Washington County will be shown at the University of Maine at Machias next weekend. “Lobster War: The Fight Over the World’s Richest Fishing Grounds” will be screened at the UMM Performing Arts Center on Saturday, March 30 at 2 p.m.

The film tells the story of increasing tensions in the waters between Washington County and Canada, locally referred to as “the grey zone.”