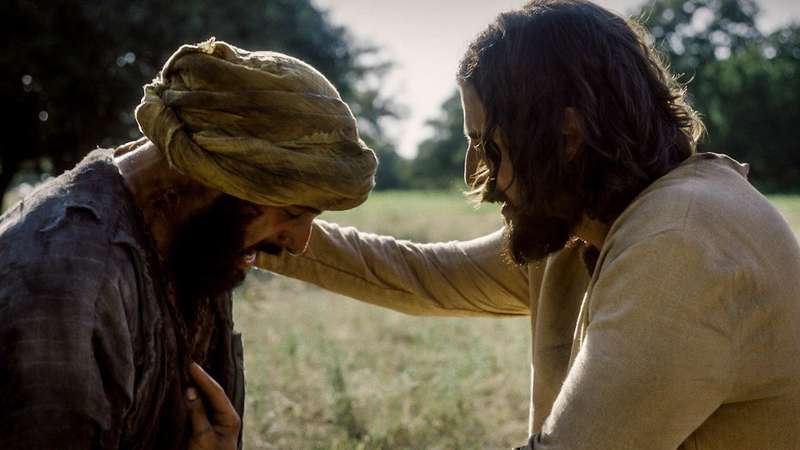 ‘The Chosen’ follows life of Jesus

The Chosen is a first-of-its-kind, multi-season television drama following the life of Jesus depicted through the eyes of his followers and those with whom he interacted. Fabricated, directed and co-written by American filmmaker Dallas Jenkins, it broke the all-time crowdfunding record for a media project, reaching  $10 million from over 16,000 investors for the first season alone. The second season that is still in production has fundraised over $7 million from more than 365,000 investors.