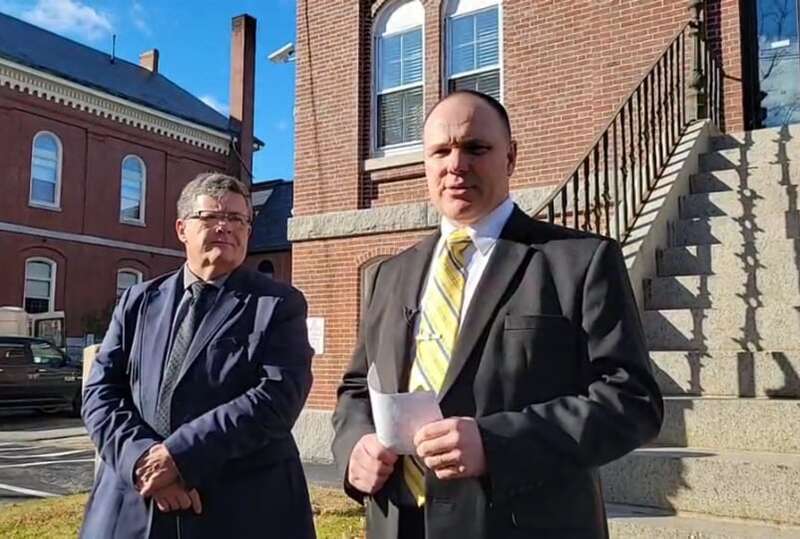 The Maine State Police Major Crimes Unit is investigating the death of a 17-year-old boy as a homicide, according to Lieutenant Darrin Crane, who led a press conference today, Nov. 5, on the steps of the Washington County Sheriff's Office on Court Street.

Because the victim is a juvenile, their name will not be released. 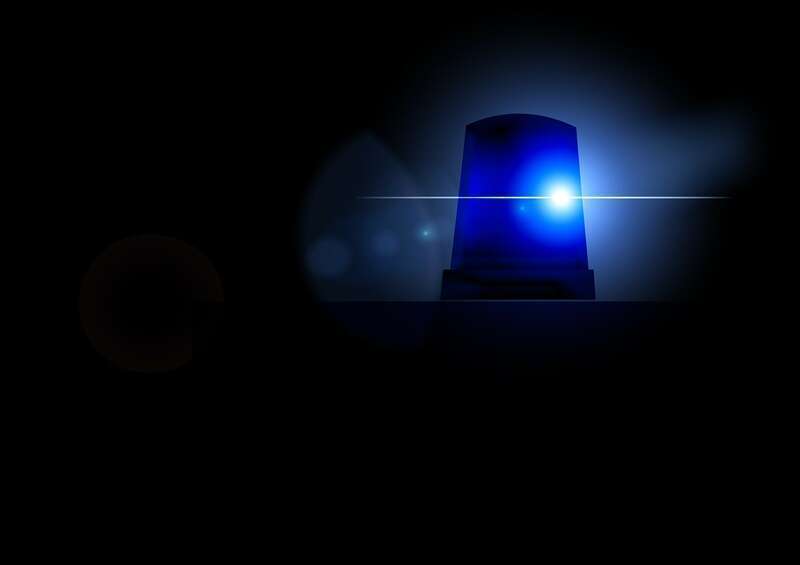