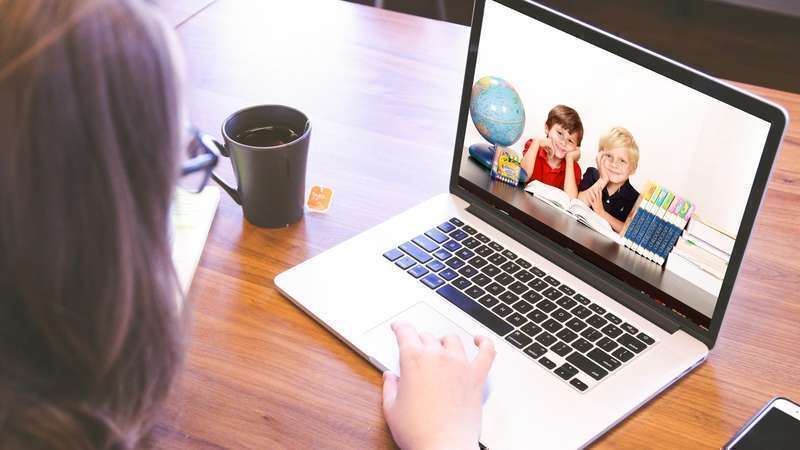 Washington County has gone from green to yellow on the Maine Department of Education’s Health Advisory System. Superintendent Scott Porter says he expects to notify district families of the resulting changes this afternoon, Friday, Oct. 30. Those changes will take effect Monday, Nov. 2.

District high schools have already implemented “hybrid” education, meaning part of the time students are learning remote, and part of the time they’re learning in person. However, all of the area elementary schools will need to make changes. What those changes are will vary by school, according to their current setup and the size of their student population.

Porter said area parents can expect to be notified of their school's changes today, Friday, Oct. 30.

“Rose Gaffney would have to go to a hybrid model, which means as you know only half the students would be going half the time,” said Porter. “They may be able to rotate in a Wednesday every other week so that it’s three days one week, two another, but it wouldn’t be anything like today.”

At Washington Academy, a local high school where students have already been running on a hybrid schedule, the change means cancellations to athletics, including tonight's soccer game and tomorrow's Penobscot Valley Conference championships.

Should the DOE color code change to red, all schools would be advised to move to full remote instruction. Regardless of the county color code, should a student or staff member test positive for COVID-19, Porter said the school would be closed.

“I really believe my action would be to close the school just so we could figure out a course of action,” he said.

Calais School Department Superintendent Ron Jenkins earlier this week announced all schools in his district will close until Nov. 30, on the heels of a spike in COVID-19 cases discovered in that city, including six positives reported within the Calais schools.

Baileyville and Princeton elementary schools have also announced closures, out of an abundance of caution. No cases are reported there.

Letter to the Editor