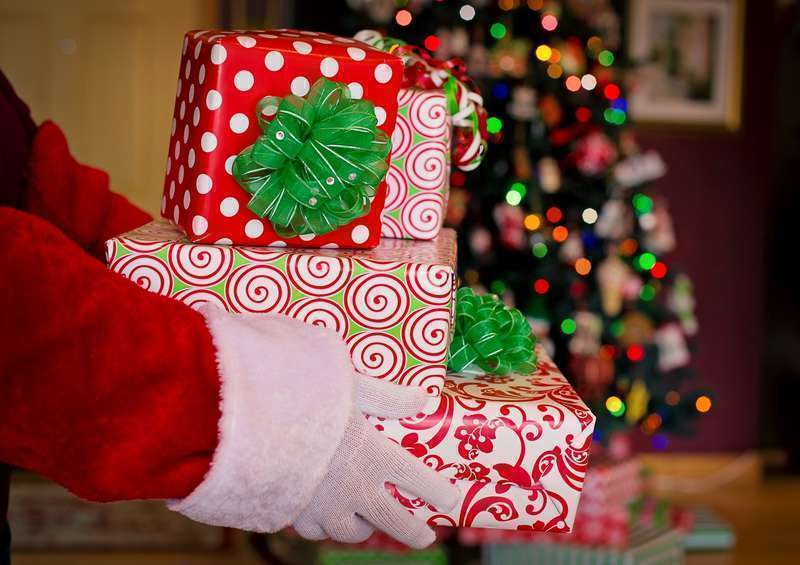 Toys will be handed out at the end of this year's new "drive through" Christmas parade. Photo courtesy Pixabay

A weekend of torrential rain and wind canceled last Saturday’s Machias Parade of Lights, but its organizers are not quick to accept defeat. Instead, they have turned on a dime to plan a drive-through parade and toy giveaway for Thursday, Dec. 10.

Machias Light Parade organizer Dean McGuire, who volunteers with The Wesley Foundation, said the nonprofit planned to join the community parade when it became clear coronavirus restrictions would prevent them from hosting their popular Wesley’s Tree Festival.

“An outside parade was a great way to safely celebrate the season of giving,” said McGuire. “With that thought in mind, we decided to purchase toys for kids and hand them out during the parade. Mother Nature had other plans. So Plan C it is!”

Now, organizers are planning a drive-through parade with a toy surprise at the end. The event will be held at 5 p.m., Thursday, Dec. 10, at the Elm Street School, 38 Jacksonville Road, East Machias. Participants should plan to line up between 4 and 5 p.m.

McGuire asks that organizations who originally planned to be in the original parade consider joining the new drive-through parade.

“The more Christmas spirit, the merrier,” said McGuire. “The ‘parade’ will be stationary while you drive through to view the floats and the kids will be able to collect a toy at the end!”

Anyone wishing to participate in the parade should call 263-9600.

The Wesley Foundation exists to serve area youth in honor of Wesley Keeton who passed away in 2013 at the age of four. Keeton lived in East Machias. Using the funds they raise, the foundation supports local youth activities and school extracurriculars. To donate to the Wesley Foundation, checks may be mailed to 51 Cutler Rd, East Machias,  ME 04630.