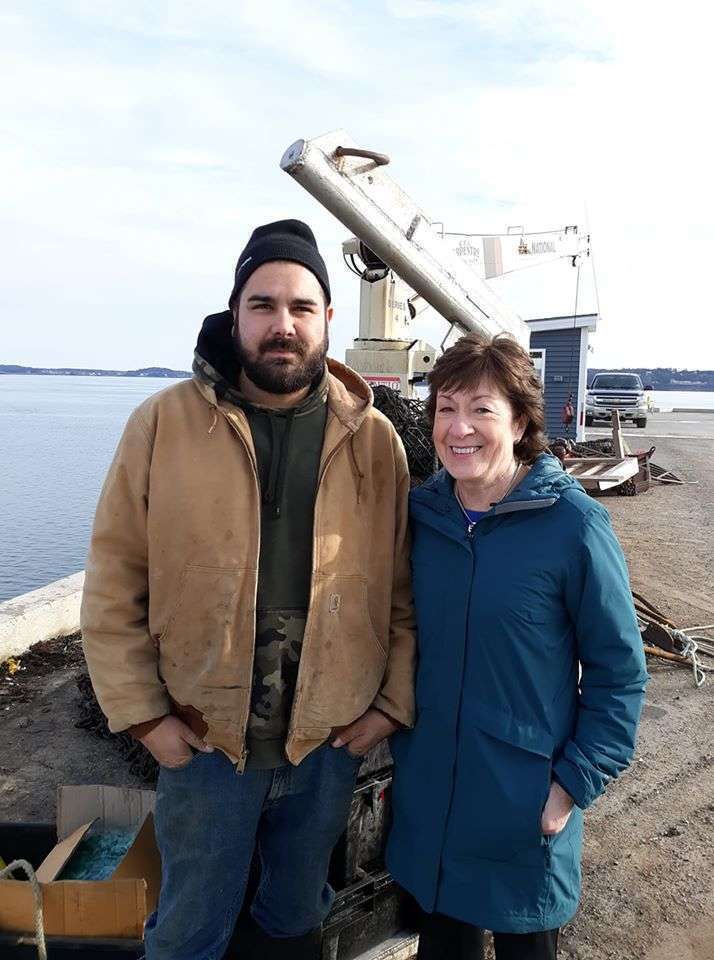 On Dec. 27, Miliano came across something that he could not believe. While out on the ocean on his fishing boat, "Aptuamkon,” the Passamaquoddy word for sea serpent, he discovered his late brother’s health care card.

“So today while dragging for sea urchins the strangest thing happened. We usually pick one spot and drag until we reach our quota. Today we decided to scout around and try different places. As we're working on our last tray I dragged up my brother's health care card. We lost my brother 11 years ago in the same body of water I fish. Words can't even describe the feelings and emotions when we emptied the drag and found this. Eleven years it sat on the bottom of the ocean floor, miles away from where my brother’s body was found. The chances of this are comparable to winning the lottery. It was meant for me to drag in that spot today. His signature is still visible. If this ain't a sign I don't know what is. I love and miss you Alex. Watch over us all,” he wrote.

Miliano explained how he saw his brother the night that he mysteriously passed. They were at a party and Alex left with a woman.

“That was the last time I saw him until the day we found him. I helped search for him. We found his body at low water on the beach. His shoes and socks were off and his death left all of us with a lot of unanswered questions, what exactly happened. At the end of the day his death was ruled an accident, I believe they called it exposure,” he said.

“I also questioned a lot of what really happened with my brother,” said Miliano. “Then the day I dragged my brother's medical card up was so emotional and kind of a relief, it was like he was telling me everything's okay and he is with me. I was overwhelmed with emotions, I started to shake and cry, I couldn't believe my eyes at what I was holding. His signature was still visible and after 11 years I couldn't believe what I was holding. My brother and I never grew up together (my brothers and sisters where all separated at a young age), once we were older and able to finally meet up we all took advantage and became real close. We visited each other when we could and it was always a special time for us since it didn't happen often. Our love and bond grew stronger each time we got together. This find was so emotional and I'm blessed to have it now.”

Over 58,000 people shared his news on Facebook and some didn’t believe what they were reading. Miliano addressed their doubts directly.

“I have had a lot of people thinking this is a joke or a made-up story. I want to clear all that and say it's most definitely not fake...I'm just as shocked as anyone reading this. As for why it is a Nova Scotia card, he was raised in Canada and came to visit. The night he came to visit is the night he died. His body was found three days later in the water,” he wrote. 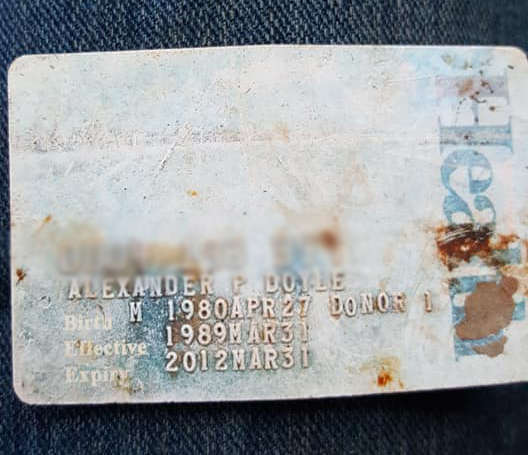 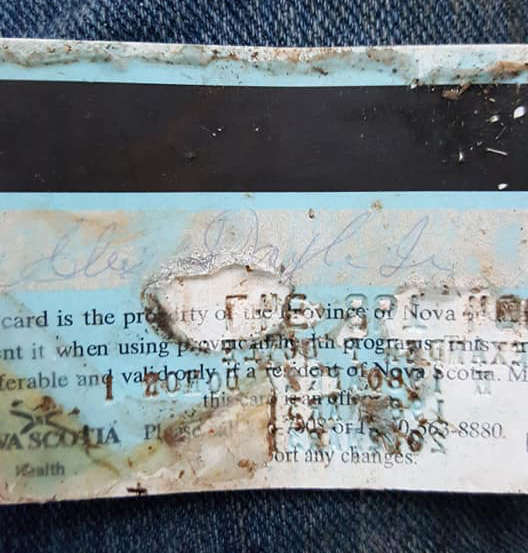