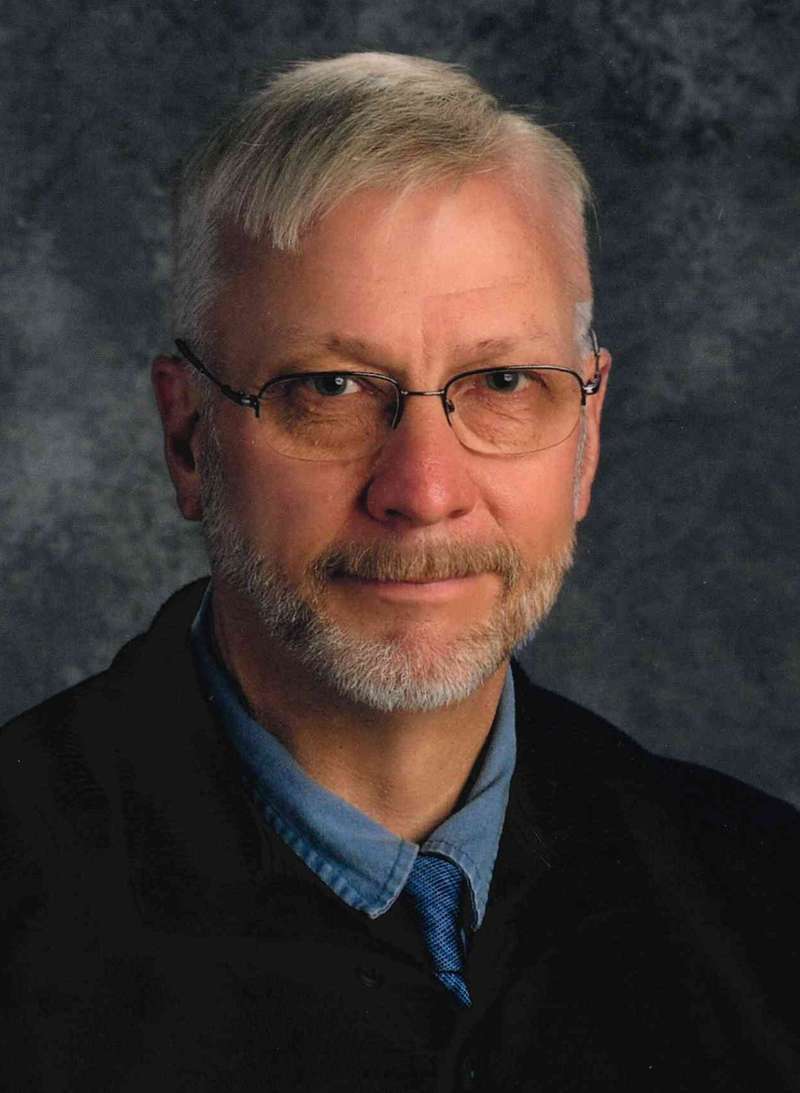 EAST MACHIAS - Malcolm Stephen Holmes, passed away December 7, 2019, at home after a hard-fought battle against cancer.  He was surrounded by his family and was loved beyond measure until the very end.

Malcolm was predeceased by his parents, four brothers, Reginald, Paul, Anthony, and close brother Edward, an aunt and uncle that raised him and his brother Eric from a young age, Shirley and Priscilla Look, and his firstborn grandson Matthew Clemens.  Malcolm was also predeceased by Roland Sprague, who was a special person in his young life.

Malcolm’s military career began September 14, 1976 and he remained in the Air Force until his retirement July 13, 1995, where he reached the rank of Master Sergeant.  He earned the respect of both the airmen under his command and of those to whom he answered as well. Upon his retirement from the military, he returned to the Down East area and continued his education in the teaching field.  He spent the last 14 years teaching and sharing his love for the sciences at Washington Academy in East Machias. The family has been encouraged by the many well wishes and stories from former and current students, parents of students, co-workers and people that Malcolm touched through his teaching experiences.

Malcolm loved being outside, he enjoyed hunting many forms of game, and there have been numerous stories shared with family in recent weeks.  He was an avid sports fan, and followed local, college, and professional sports of many kinds. He could be found keeping time for high school volleyball games, even after his youngest, Britnie, no longer participated in the sport.  The most important things to Malcolm were family, teaching, and the outdoors.

A memorial service for family and close friends of Malcolm, will be held December 21, 2019 at 1 p.m. at the Head of The River Baptist Church in Cutler.  Following that service, there will be a Celebration of Life open to the public until 4:30 p.m. at the Washington Academy cafeteria in East Machias.