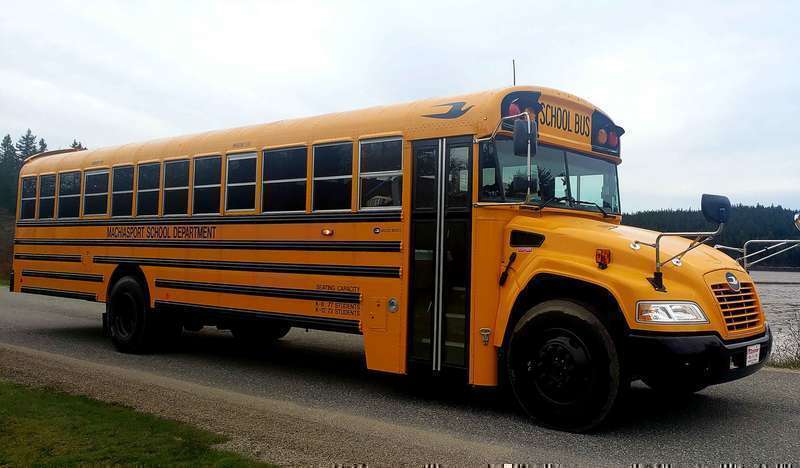 Students from Machiasport are riding to school in style, due in part to funds received from the state’s settlement with Volkswagen.

In 2017 then-Attorney General Janet Mills won $5.1 million by joining a 10-state coalition that sued the automaker for selling diesel vehicles fitted with “defeat devices” that concealed illegal amounts of emissions.