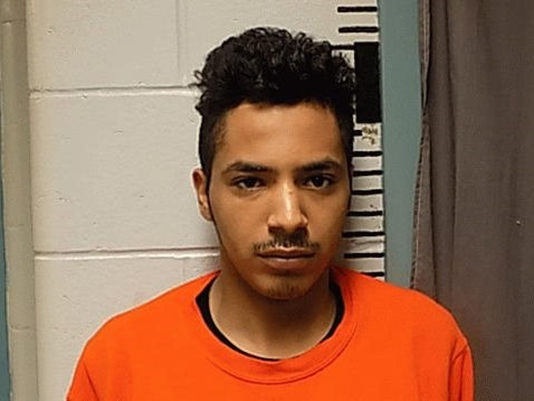 A Connecticut man wanted on drug charges in Maine and a number of other felonies from Connecticut, was taken into custody late last night in Machias.  Rafael Santiago-Salazar aka: “Chico” was charged in February for selling heroin and crack cocaine, following a joint investigation by Maine Drug Enforcement Agency and the Washington County Sheriff’s Office.  Following his arrest, Santiago-Salazar,  posted bail but never showed up for his court appearances in Maine.