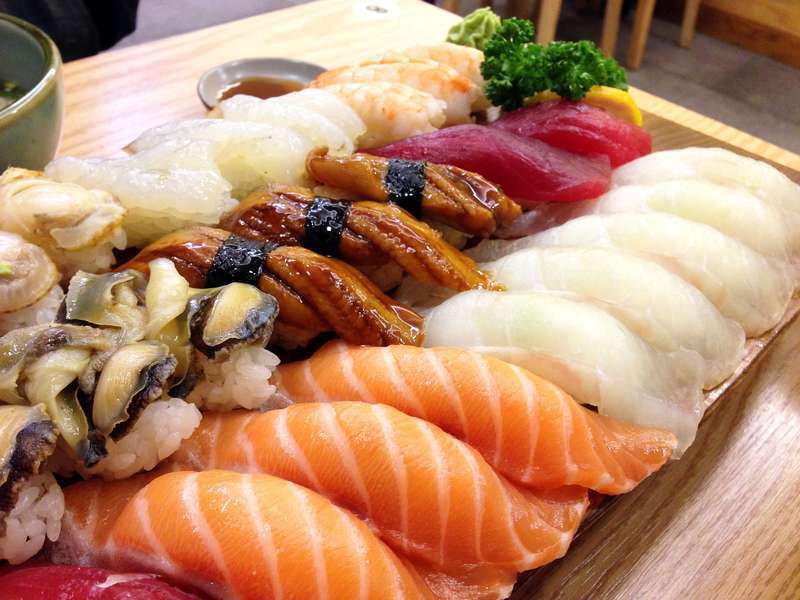 The Maine Department of Marine Resources (DMR) last week announced it would be conducting a lottery to award nine licenses into the lucrative elver fishery. Authorized by the legislature in 2017, the lottery will take the fishery to its legal limit of 425 licenses statewide. The lottery opened for entries on Jan. 16 and will close at 4:30 p.m. on Feb. 21.

The nine available licenses are the result of licenses that were not renewed in 2018 and 2019.

IGA utility shed under repair, Swett house to be razed