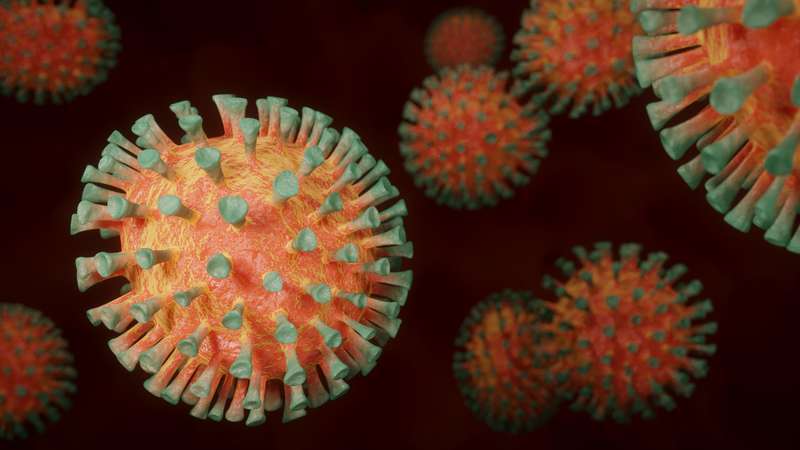 Daily COVID-19 updates from the Maine Center for Disease Control and Prevention are typically accompanied by a map of known case numbers laid out by county and a table which shows how many cases are active, and how many have recovered. Washington County’s first case was reported on April 2, then last week a second case showed up, but in the “Recovered” column, though it was never reported as an active case.

We reached out to Robert Long, Maine CDC Communications Director, to ask how this could be explained. Long said the department cannot speak to specific cases but has found that medical providers are sometimes testing individuals close to the end of a COVID-19 infection.

When the sample tests positive at a laboratory, the state’s epidemiologists reach out and sometimes learn that the individual no longer shows symptoms. Both of Washington County’s known cases now list as recovered.

As of last Friday, Piscataquis County joined the rest of the state with a known COVID-19 case, so that the virus is now documented in all 16 counties. Throughout the pandemic, CDC Director Dr. Nirav Shah has stressed that citizens should behave as if the virus is everywhere because limited test kits mean limited testing and because infected people can be asymptomatic, yet contagious, for almost two weeks.