On Thursday, Jan. 27 at 09:20 a.m., the Machias Police Department responded to a call in reference to a vacant property located on Beal Street in Machias that had been reportedly broken into. Upon arrival, MPD Officers found a rear door that had been kicked in and a vehicle displaying Massachusetts registration plates parked behind the residence.

Machias officers entered the property and contacted five suspects inside the residence. As a result of the investigation, 100 grams of cocaine base were seized.

The five suspects were arrested and charged for burglary and aggravated drug trafficking. Their names are as follows: Kimarni Bennett, 38 of Worcester, Massachusetts; Marcus Jones, 30, of Randolph, Massachusetts; Kaylee Melora, 26, of Brockton, Massachusetts; William Tinker, 22, of Lubec; and Kendra Moody, 27, of Machias. 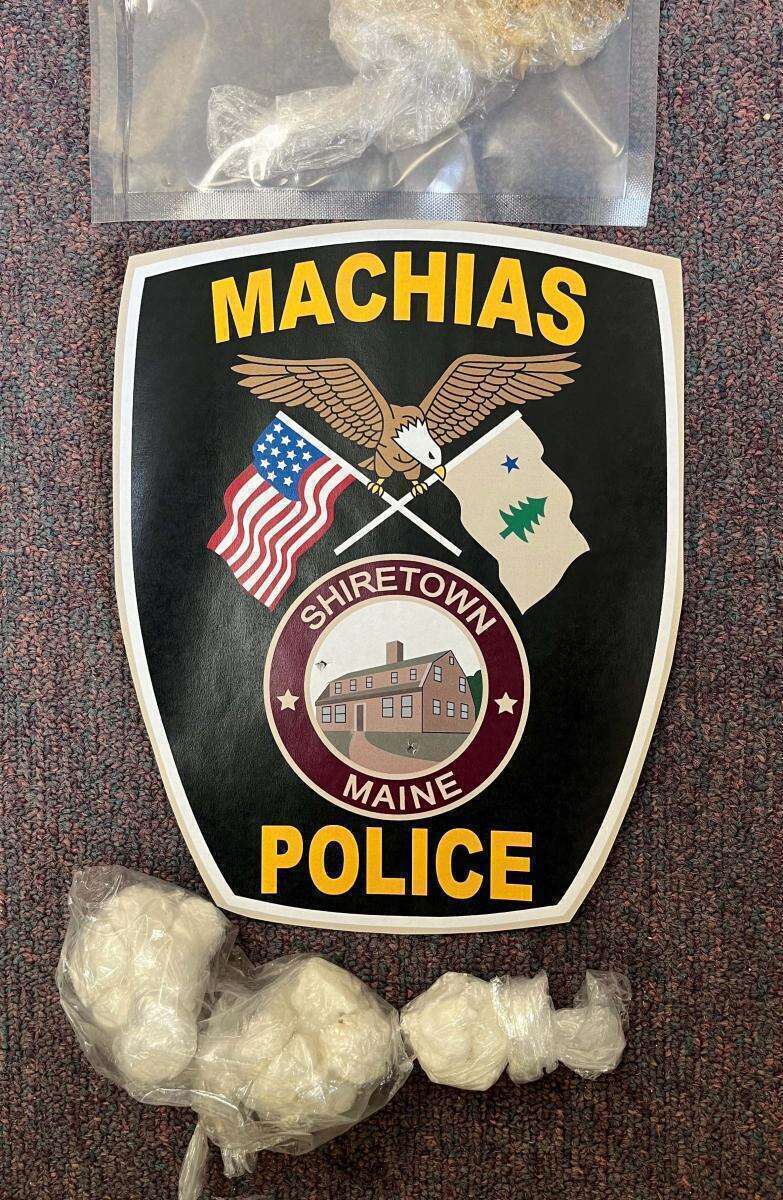 The Machias Police Department was assisted by the Washington County Sheriff's Office and the Maine Drug Enforcement Agency.

The Machias Police Department was unstaffed between July and Oct. 2021, and reformed under Chief Keith Mercier Nov. 1, 2021. Officers Tyler Dunbar and Tim Mace serve along with seven reserve officers.

"Now that the Machias Police Department has officers on the street seven days a week, we're not just making Machias safer but all of Washington County," said Machias Town Manager Bill Kitchen. "This is the kind of police department the community of Machias, this county's seat and service center, deserves."