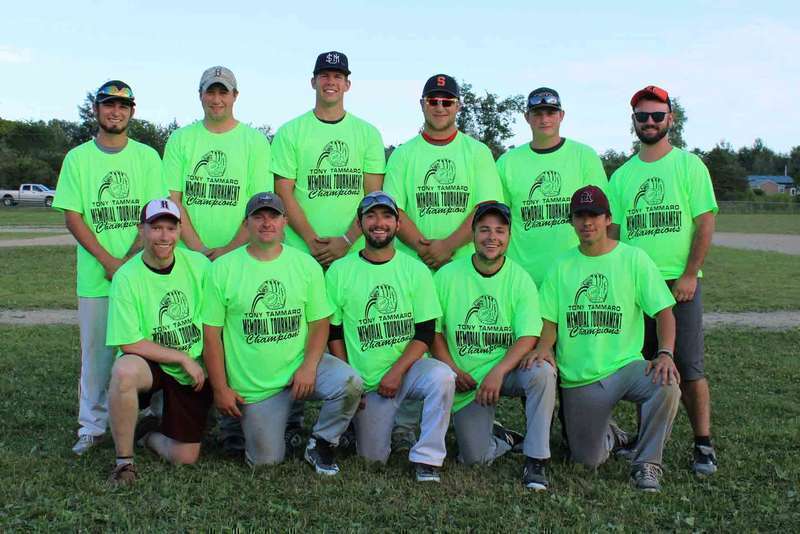 The annual Tony Tammaro Memorial Baseball Tournament was held in Calais over the weekend of Aug. 1 and 2. Although handshakes and high fives were limited, good baseball was played by a bunch of good guys and a girl.

Game one featured the premiere of a new team to the tournament from Cutler. Managed by old Quoddy Leaguers Bill Corbett and Stevie Cates, the Cutler team was able to out-pitch the team organized by Joe Barnes and managed by Ryan Lincoln. The final score was 5-1.