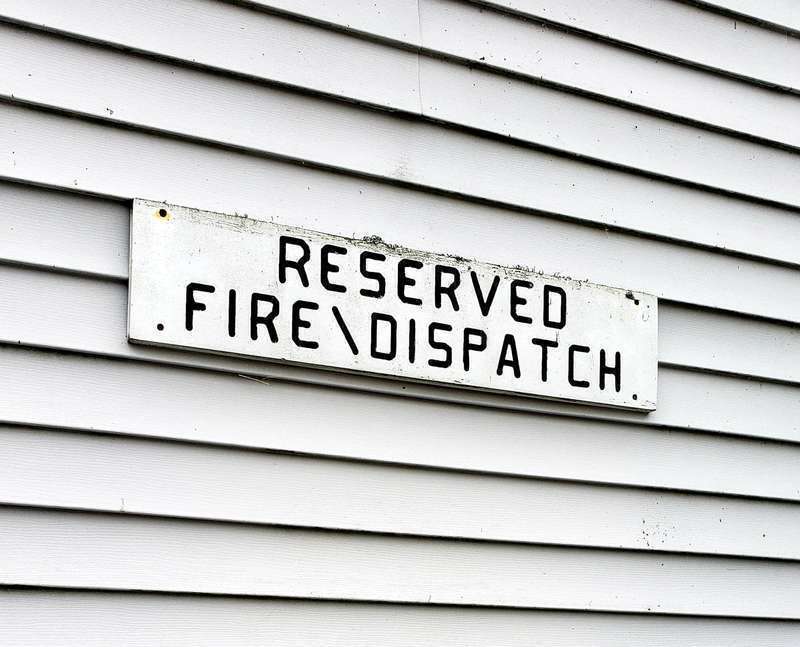 A settlement agreement between the town of Machias, Teamsters Union Local No. 340, and former Machias dispatcher Tyler Wagoner was reached in late September, according to legal documents obtained by this newspaper.

Those documents show the town of Machias paid Wagoner a total of $20,200 including a lump sum of $16,000, and the equivalent of 350 hours of sick leave, or $4,200. The documents offer no insight into the town’s rationale for the settlement.

The alewives are running