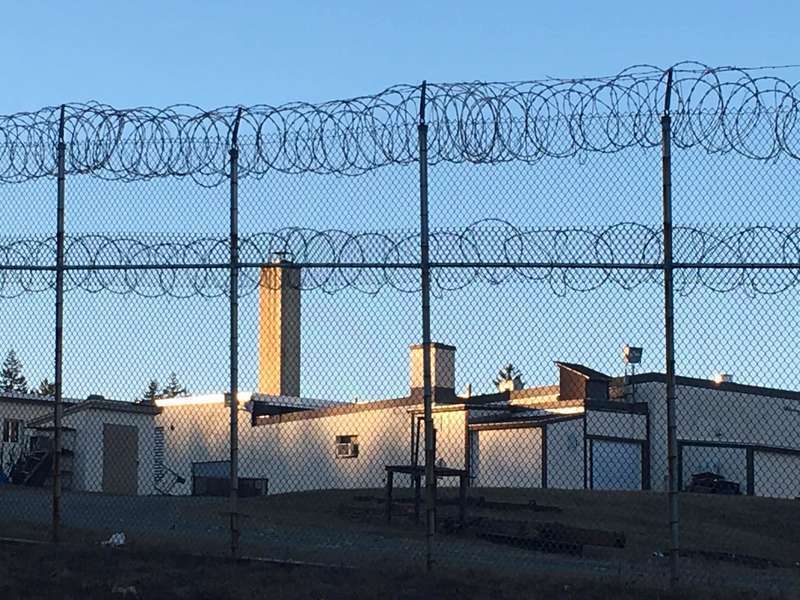 Definitive plans for the future of Downeast Correctional Facility were announced on television news this past week, but apparently, from those in the know, the news was premature.

The early announcement said the Bucks Harbor prison would receive $4 million this year and another $5.8 million in 2020. Inmates and staff would be returned to DCF in October 2019.

The news two days later: “It is unclear at this point if the prison will be a pre-release facility, or if a new facility will be built.”

Letter to the Editor: Remembering a great educator and entrepreneur
Quick search

Machias couple emerges from self-quarantine after return from Italy
4,898 Views

‘Not again!’ cries Ever Given captain, now lodged in Machias River
4,501 Views
Archive