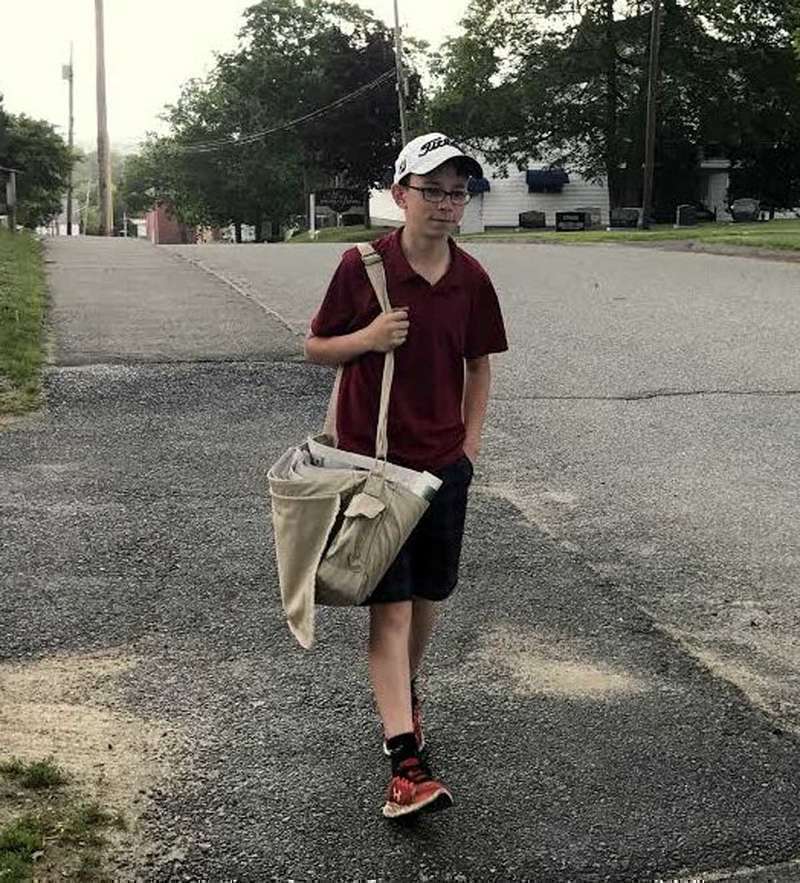 In the summer of 2017, this newspaper’s sister publication, The Calais Advertiser, started a new initiative to return paperboys to the streets of Calais. Young workers willing and able to deliver newspapers every week to the neighborhoods of Calais were sought.

The initiative was successful and one paperboy in particular - Shane DelMonaco - embraced the task with gusto. DelMonaco, now a student at Calais High School, operated his own school newspaper in elementary school and champions the cause of local newspapers.

Moosabec Ambulance Service honors its own during EMS Week