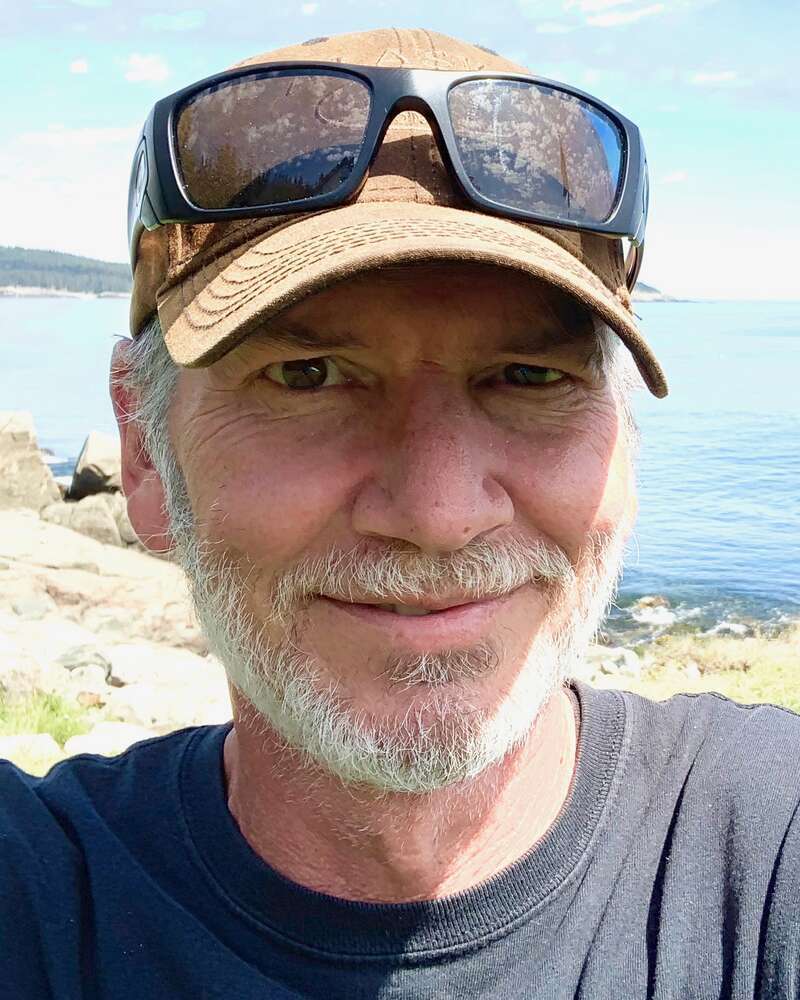 By unanimous vote at a meeting held Tuesday, May 18, the Machias Board of Selectmen appointed former selectman Bill Kitchen as interim town manager.

“He’s been on the board in the past, he is very familiar with the majority of town functions and processes and things that are in the works, and we know he worked closely with the previous manager on multiple projects,” said Rolfe.

“I totally agree with everything you said Josh,” said vice chairwoman Paula Johnson-Rolfe. “While he was on the board he was a tremendous asset. I know that he’s more than capable of taking on this task until we can find a permanent replacement.”

Johnson-Rolfe moved to vote on Kitchen, and during discussion selectmen James Jackson and Les Haynes voiced their support, too.

“I believe he can he’s a very smart man and he’s intelligent and he knows what he’s talking about and doing,” said Haynes.

Kitchen, who attended the meeting, said he was receptive to the nomination.

“Yes, I am keenly aware of most of the key projects. The most important thing is that they remain works in progress and that we don’t lose traction,” said Kitchen. “Beyond that, there is an additional responsibility for this role, which is to keep the town manager search moving forward.”

Prior to Therrien’s departure, the board appointed a search committee to review applications and interview candidates. Kitchen is a member of that committee. He also serves as planning director for the Machias Valley Airport, as co-chair of the recreation committee together with Aaron Ackley, and is currently helping draft the Machias Comprehensive Plan. Kitchen has also served on the Machias Budget committee, is on Downeast Coastal Conservancy’s Development Committee, and is a Machias Fire Department volunteer firefighter.

The board unanimously agreed to pay Kitchen at the same rate as the previous town manager, $67,714 annually, but as a contractor which means the town will not pay benefits.

“The job is the same and he’s worth it,” said Johnson-Rolfe. “I feel confident that Bill will do the right thing.”