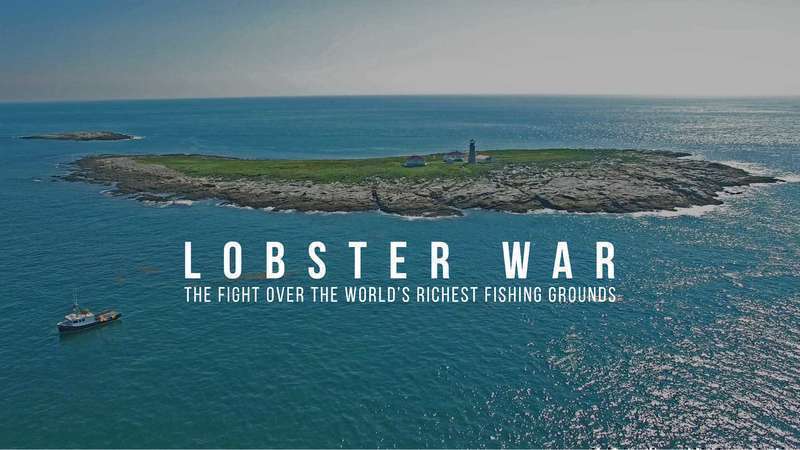 A movie filmed off the coast of Washington County is now available for streaming on all major online websites such as Amazon, iTunes, Vimeo and YouTube. “Lobster War: The Fight Over the World’s Richest Fishing Grounds,” tells the story of increasing tensions in the waters between Washington County and Canada, locally referred to as “the grey zone.”

“There's a longstanding, ongoing dispute out there,” said Cutler fisherman Brian Cates, who is featured in the film. “That’s why it’s called the grey zone.”

Next Step shines a light on domestic violence Downeast

Machias couple emerges from self-quarantine after return from Italy
4,751 Views