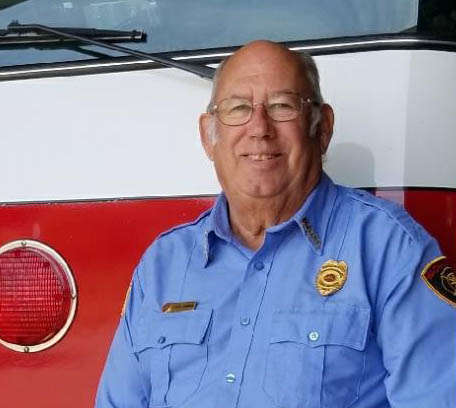 Machiasport held elections on Tuesday, Aug. 6 to fill a vacancy on its three-member Board of Selectmen and to elect a representative to the school board.

Of the 144 votes cast, Hinerman received 62, candidate Bob Mercer received 56, and candidate Jim Clark received 26. Ninety people cast a vote for Rose Williams, who ran unopposed for the open seat on the school board.