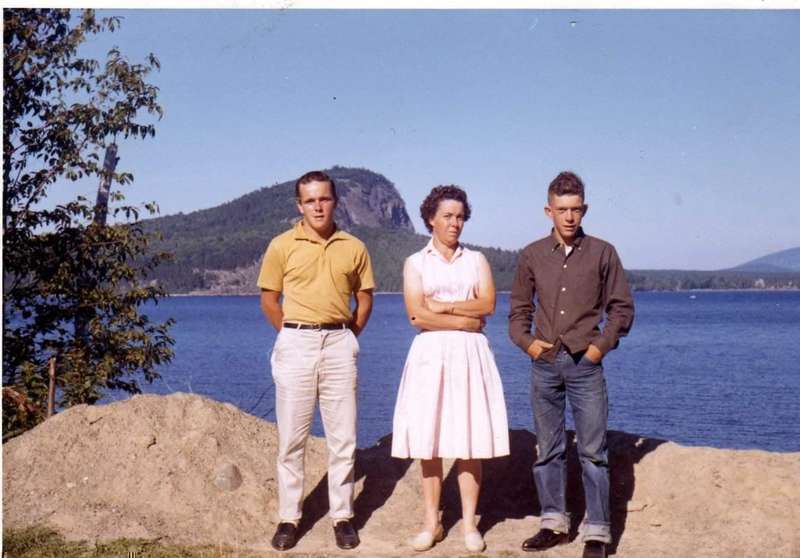 The year was 1967. An October wind blew a gale in Jonesboro. The trees were naked with leaves blowing into the local streets and off of the side roads that barely got plowed in the wintertime. Children rode bicycles up and down these streets, all day long, until winter came. Birds were finding their way south. The Red Sox played the Cardinals in the World Series. Everyone watched the flashy arm of St. Louis’ pitcher, Bob Gibson. The impossible happened and the Red Sox lost in game seven.

Taking wrestling outside the ring