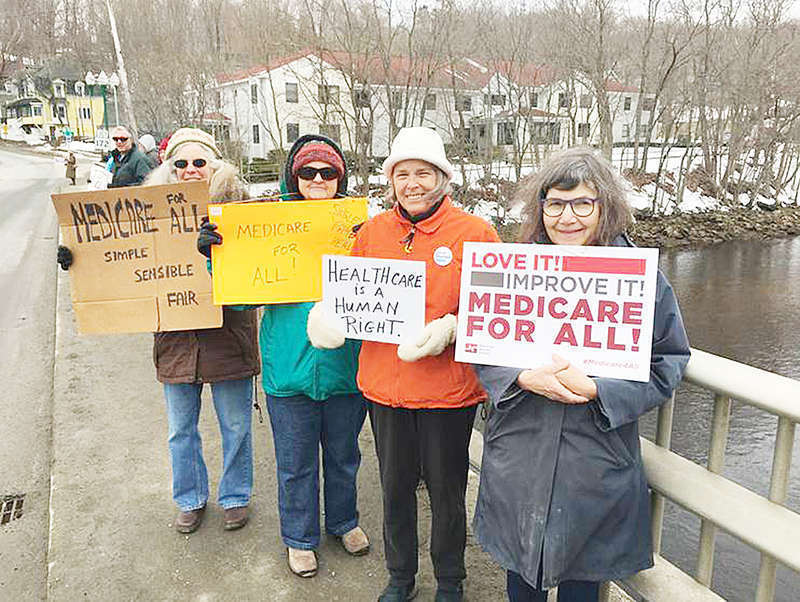 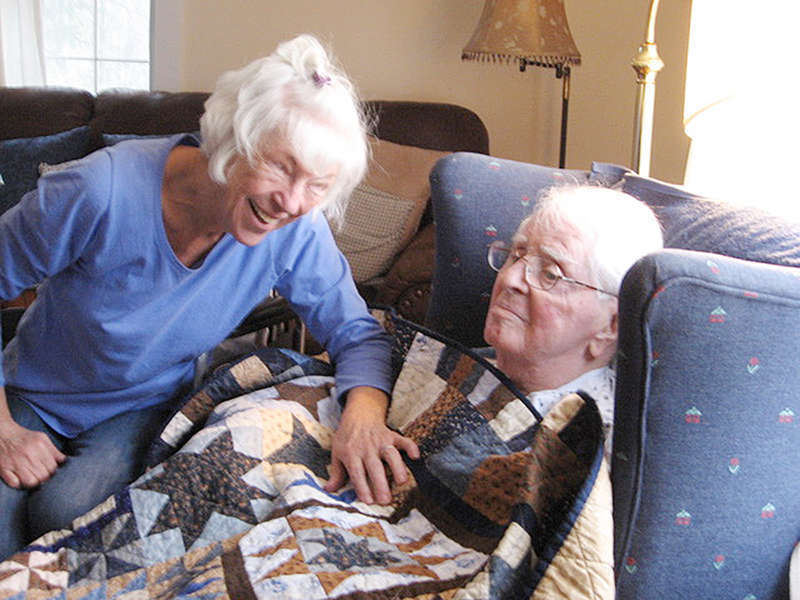 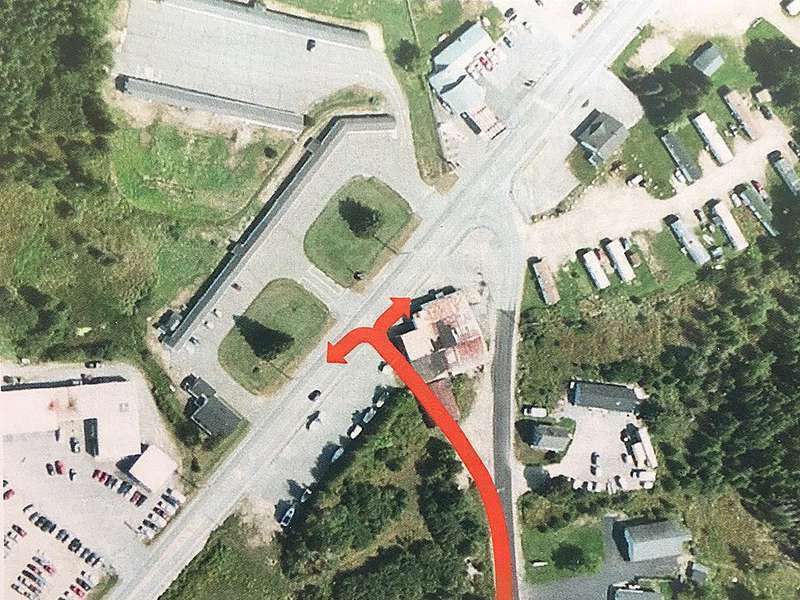 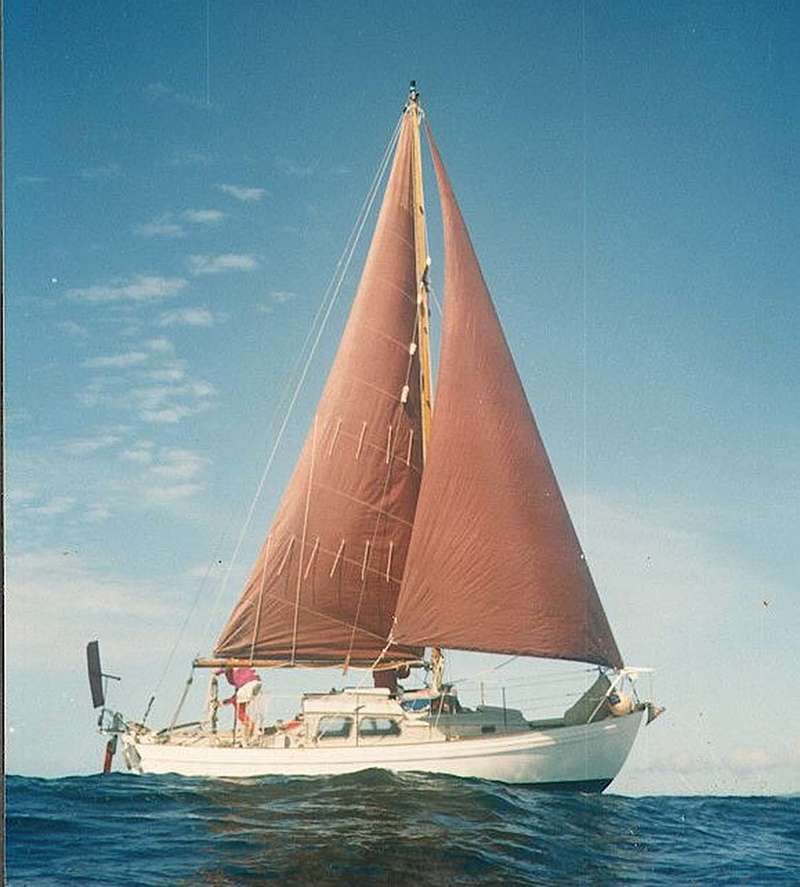 Sailing around the world with Russell Heath

Have you ever fantasized about going on a grand adventure? Steuben resident Russell Heath did just that.

In his 30s, Heath launched himself on a four year singlehanded circumnavigation in Kainui, a 25-foot Vertue class yacht.

Kainui and Heath left from Juneau, Alaska, sailed off-shore down to Ecuador, then on to Pitcairn Island, across the Pacific, Indian and Atlantic oceans and ending in Maine. Before leaving, his only sailing experience had been in keeping out of the way.

Beyond March Hill and into spring

Letter to the Editor - Be proactive 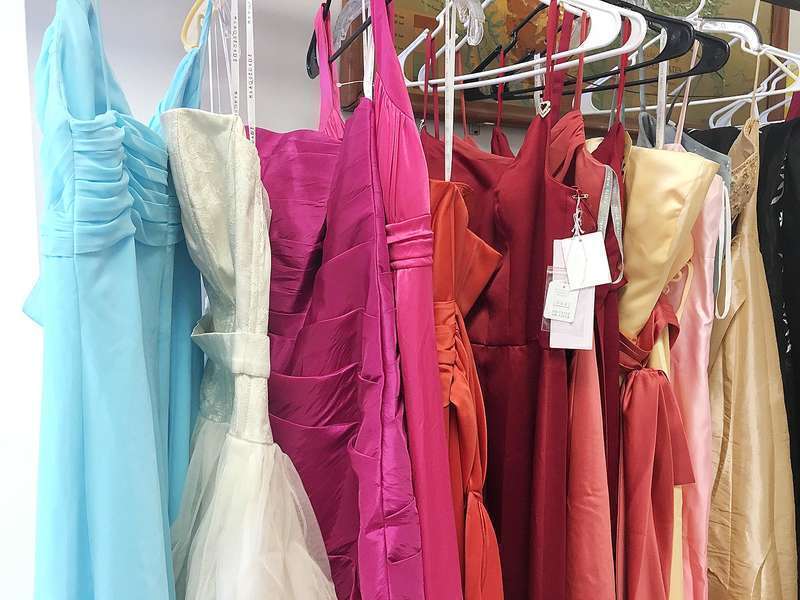 State ‘Stay Healthy at Home’ directive: What does it change Downeast?
[comment_count] Comments